The Advisory Council is made up of a small group of artists who provide expertise and advice to AWMA. 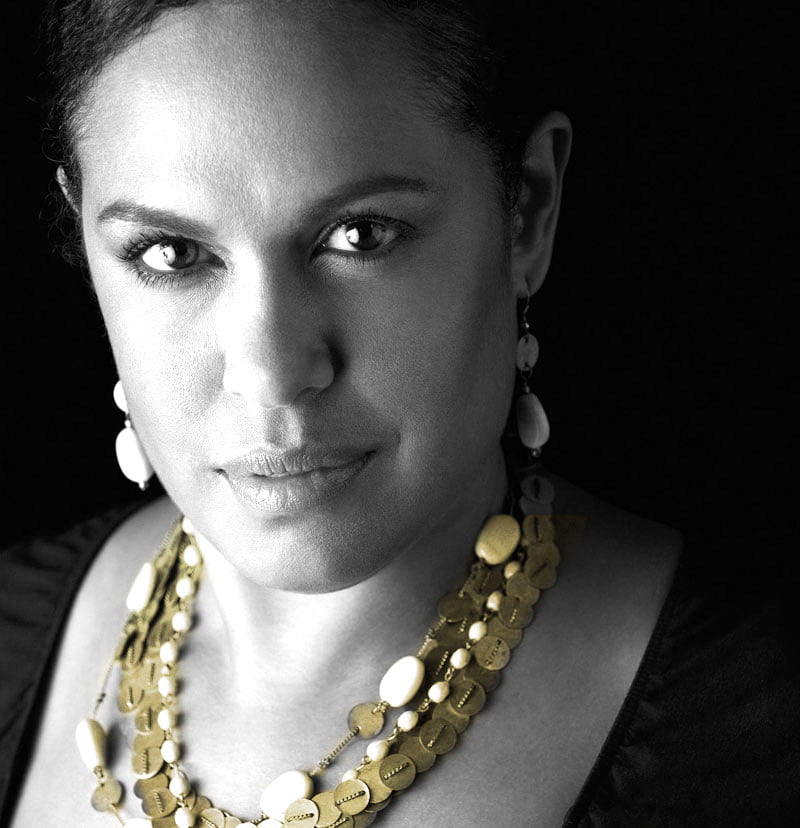 Christine is a multi-award winning recording artist, including ARIA Song of the Year for My Island Home, ARIA Best Female Artist for Stylin Up, ARIA Best Video for Bazmark’s Now Until The Break of Day with David Hobson and many Deadly, Green Room and Sydney Theatre Awards. More recently, Christine’s 1995 version of My Island Home was added to the National Film Sound Archive’s Sound of Australia registry and was the first recipient of the Australian Songwriters Associations inaugural Lifetime Achievement Award for Contribution to Australian First Nations Music.

“…a national treasure and Australia’s most iconic female indigenous entertainer”

Christine has toured nationally and abroad, including Vietnam, North America, China, Middle East and Papa New Guinea. Christine has also performed at many momentous events, including Sydney 2000 Olympics Closing Ceremony, Women of APEC, G’Day Australia, 50 Years of Television, APEC Cultural Performance, Sydney Paralympics, FINA World Swimming Championships, 25th Anniversary of Carols in the Domain and flicked the switch to launch National Indigenous Television in Australia. Christine has made widely-acclaimed appearances in Baz Luhrmann’s Moulin Rouge, The Matrix Reloaded and Dating the Enemy; on television in Wildside, The Alice, East West 101, Playschool, Outland, Dance Academy and was a judge in Channel 7’s Popstars. Christine’s success on stage includes Bad Boy Johnny and the Prophets of Doom, Little Shop of Horrors, Kissing Frog, Rent, Rainbow’s End, Parramatta Girls and The Sapphires for which she received the Judith Johnson Award for Best Performance by an Actress in a Musical at the Sydney Theatre Awards.
VISIT WEBSITE 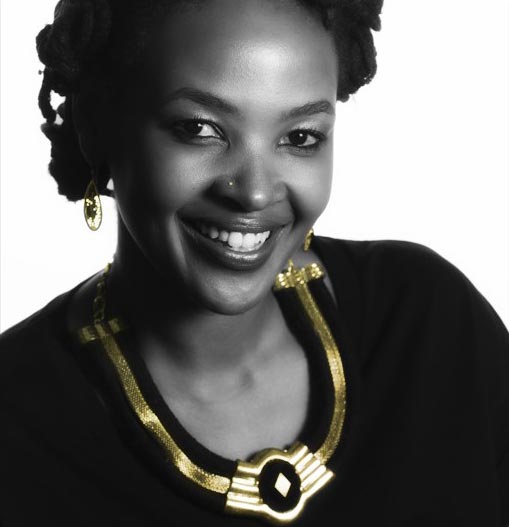 KWEEN G (Gladys) started her career with the explosive hip hop outfit KillaQueenz.  Since then she has hosted large scale events, (Sydney Festival, Africultures Festival, Marrickville Festival, Women’s Scream Int Poetry Festival), facilitated workshops in N.T and N.S.W, developed community connections through music and worked for over 15 years as a producer/presenter and is a qualified trainer on radio.

In 2017 Kween G made her debut theatre performance in Urban Theatre Projects award winning show Home Country and in the same year released her single Who I Am’ a fearless vision statement from a femcee who writes to encourage us all to fiercely pursue our unique passions until the wheels fall off. Kween is both and industry and cultural leader and Afro-Australian Icon. 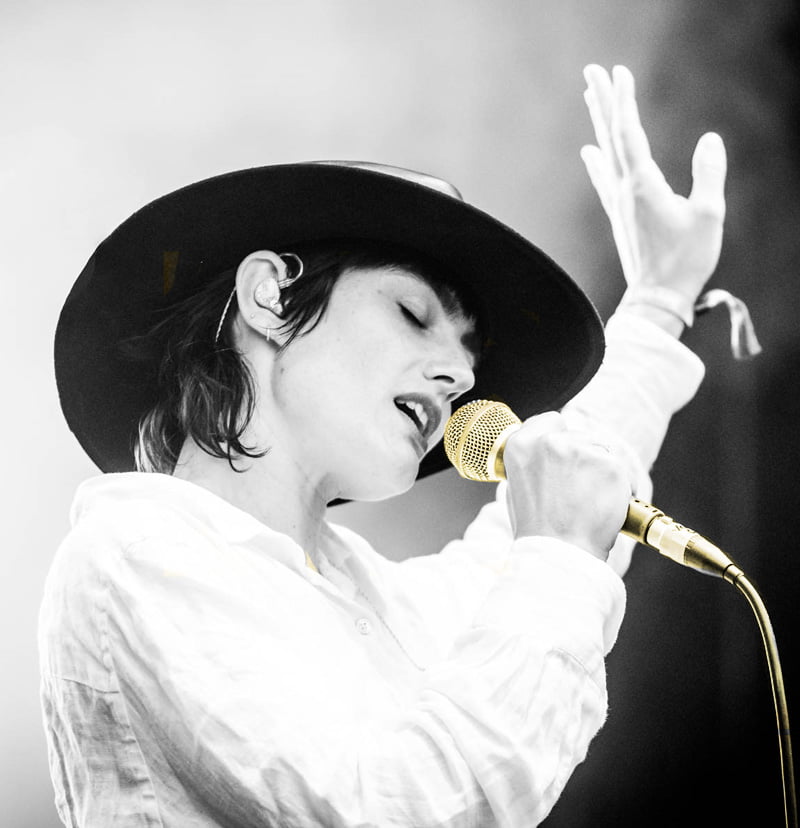 ISABELLA ‘IZZI’ MANFREDI is an award-winning songwriter and a formidable voice in the Australian music scene. As the frontwoman of Sydney band The Preatures, she has written critically acclaimed tracks like ‘Is This How You Feel?’ – which debuted at #1 on iTunes – and progressive releases like ‘Yanada’. The daughter of an esteemed chef and an entrepreneurial mother, Izzi certainly isn’t afraid to use her voice to help inspire positive change. In 2017, she co-wrote ‘Yanada’ with Darug song woman Jacinta Tobin, helping to shed light on the Dharug language and culture. Since then, she has become a passionate advocate for celebrating and fostering respectful collaboration between indigenous and non-indigenous Australians.

Isabella has also spoken out as part of the #metoo movement, connecting with fans via social media and emerging as a role model for young women nationwide. In 2018 she was invited to join the conversation as part of ABC’s special #metoo themed Q&A segment. In addition to this, Izzi has played sold out shows in Australia, the US and UK – providing her with a stage for so much more than performing. A strong feminist, Izzi feels strongly about the representation of women in music and is on the Advisory Board of the Australian Women’s Music Awards.

First and foremost, though, Izzi is a celebrated writer and musician. Having formed The Preatures with Jack Moffitt and Thomas Champion in 2010, she has since blossomed as an artist. In 2014 the band released their debut album Blue Planet Eyes and followed it up in 2017 with Girlhood. Isabella has also collaborated with friends and personal idols within the Australian music industry, including Flume and The Divinyls. 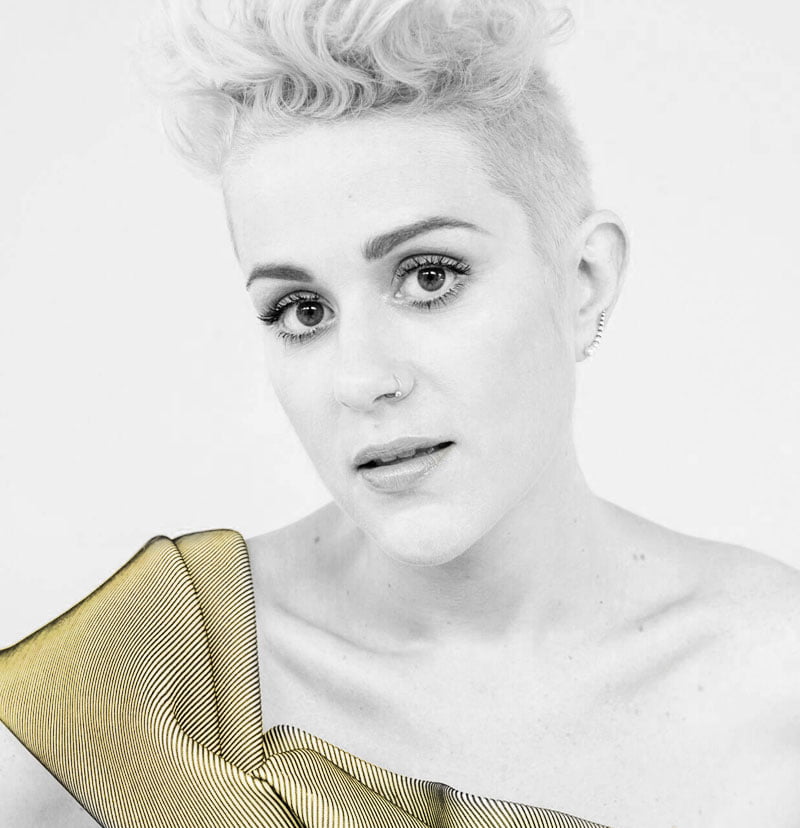 For more than 20 years, KATIE NOONAN has been one of Australia’s most revered musical talents. A singer, songwriter, producer, pianist, mother and fierce champion of the arts, Noonan’s career has seen her win five ARIA Awards, go seven times platinum, release over a dozen studio albums and be named one of the greatest Australian singers of all time by the Herald Sun.

Katie first rose to prominence as the angel-voiced vocalist behind george, the legendary Australian band who broke through in 2002 with their #1 album Polyserena. Since then, Katie’s extensive discography has spanned excursions between classical music, opera, jazz, folk and electronic sounds, with her extraordinary vocals always at the fore. Katie has also served as the Artistic Director of the Queensland Music Festival since 2015, a role that allows her to act as an ambassador for the arts and the home state she is deeply proud of.

But the Katie Noonan journey isn’t over yet. In her own words: “I will be making albums and singing until my last breath.” 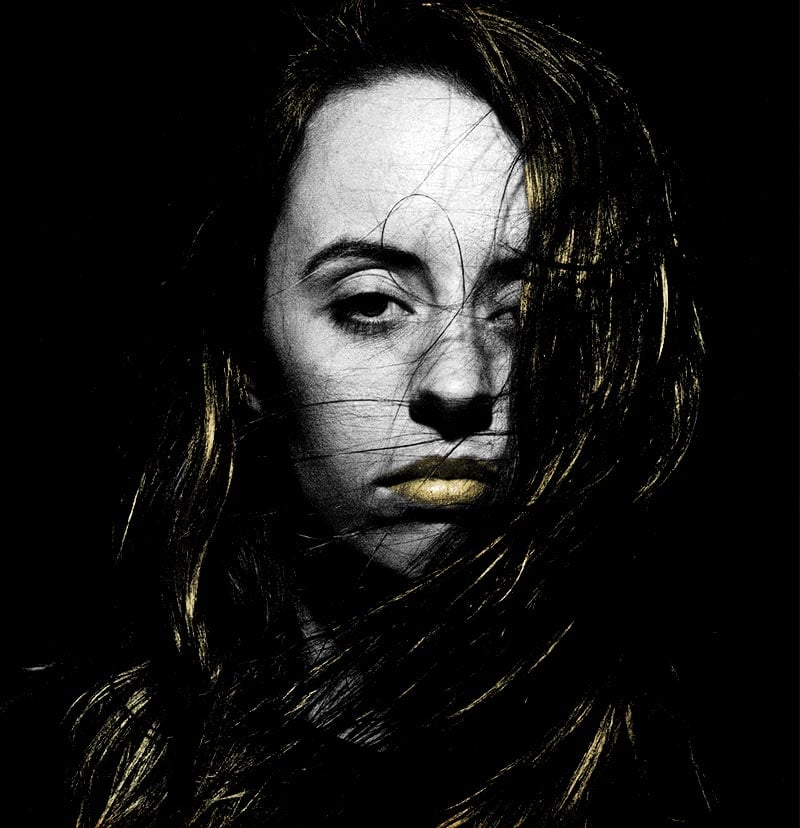 Over the past 2 years, Gordi has sold out headline shows around the world and supported the likes of Bon Iver, Asgeir and Tallest Man on Earth. She has also received nominations for two j awards, two FBi SMAC awards, and won the AWMA Songwriter award in 2018. 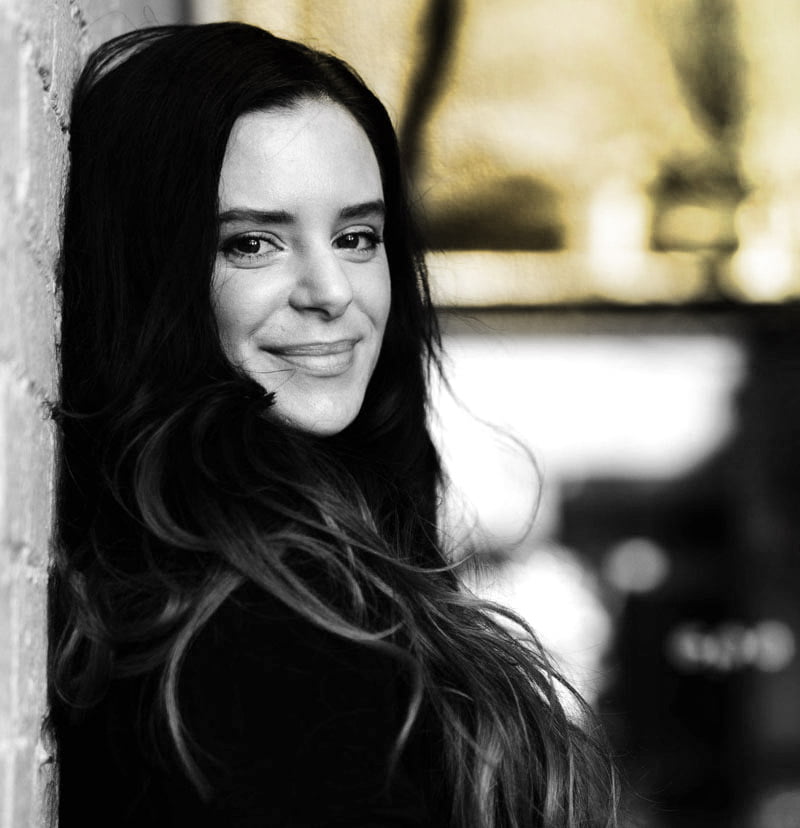 POPPY REID is the Editor In Chief of Australia’s largest independent entertainment media company, The Brag Media, which includes Rolling Stone Australia, Variety Australia, Tone Deaf, The Brag, The Industry Observer and The Music Network under its umbrella.

She was shortlisted for Mumbrella’s Editor of the Year and B&T’s Journalist/Producer Award in 2021 and is currently nominated for Music Journalist of the Year at the Australian Women in Music Awards (AWMA).