The 2022 AWMAs will be broadcast on May 21 for the first time on ABC TV with DAME OLIVIA NEWTON-JOHN AC DBE inducted into the AWMA Honour Role alongside music legends Helen Reddy and Judith Durham AO.

The announcement was celebrated with a special tribute for Olivia performed by Tina Arena who also presented the inaugural SPECIAL IMPACT AWARD, in her name, to DINA BASSILE for her pioneering work creating disability access for live music and arts events. Australian Women in Music Awards (AWMA) finalist and one of Australia’s most prolific and acclaimed contemporary composers Elena Kats-Chernin has created a new work – Jubilissima – announced today on International Women’s Day to be the celebratory feature performance at the Awards in May.
READ THE MEDIA RELEASE 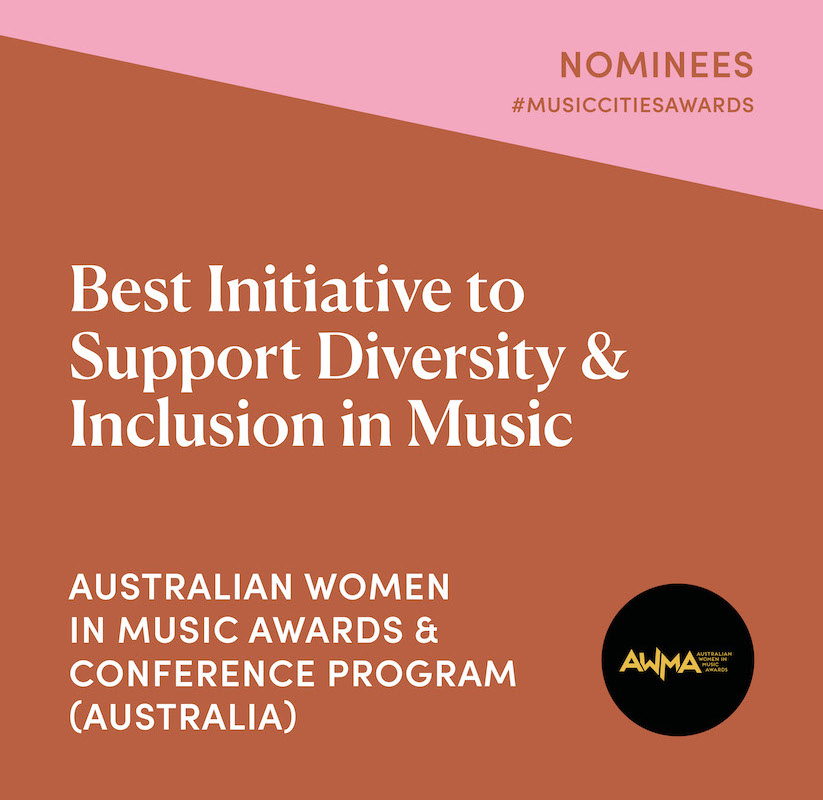 In a major coup for the Australian music industry and host city Brisbane, Australian Women in Music Awards has been announced overnight as a global finalist in the 2021 Music Cities Awards.
READ THE MEDIA RELEASE 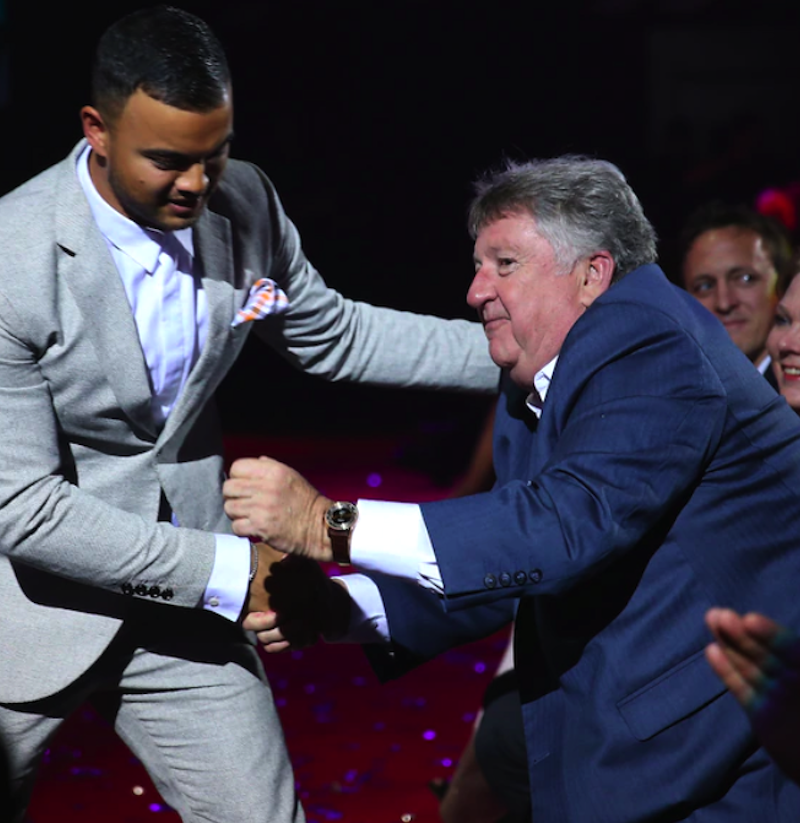 The toxic regime of Denis Handlin.

When many of Australia’s most famous singers clutched ARIA awards and stepped up to the podium there was one man whose praises they would sing.

As Sony Music chief executive, chairman of the ARIA board, an Officer of the Order of Australia, he was one of the most powerful men in Australian music. But inside Sony Music, he ruled with fear and intimidation… 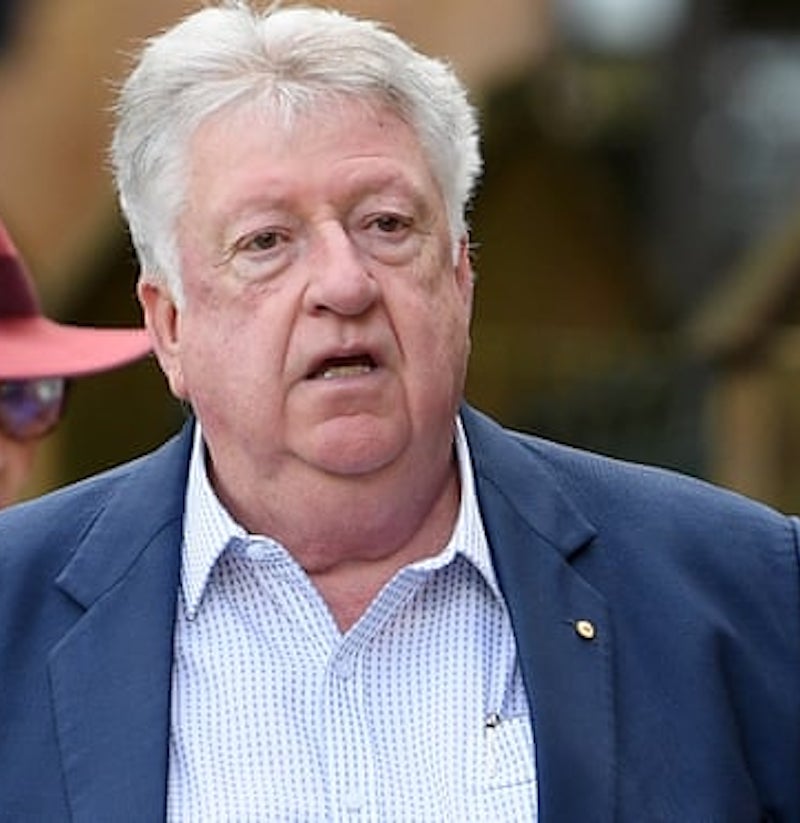 SONY Music was warned about workplace culture under Denis Handlin 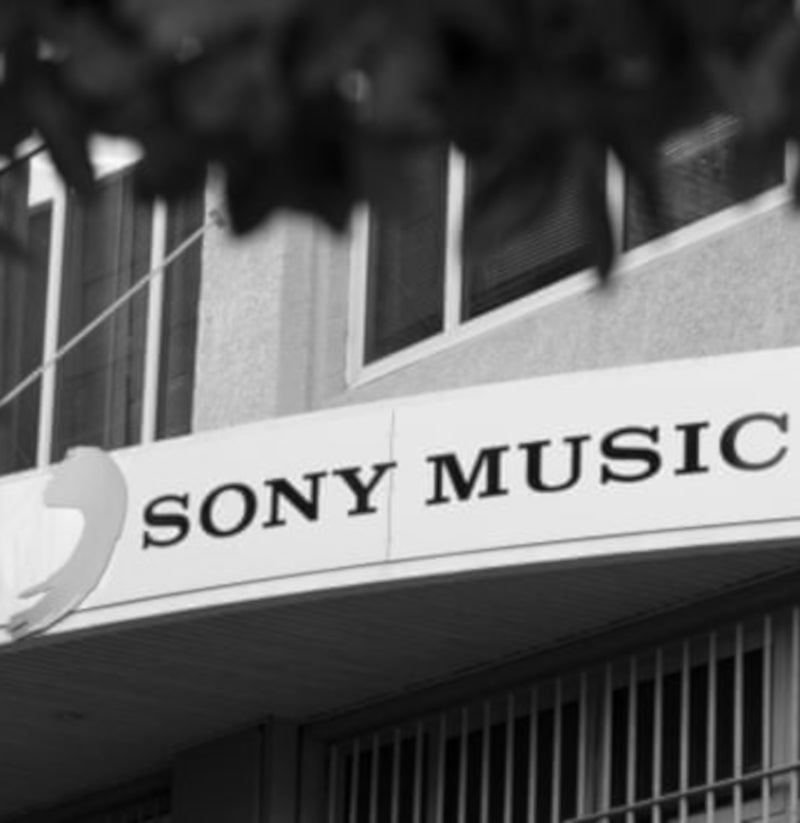 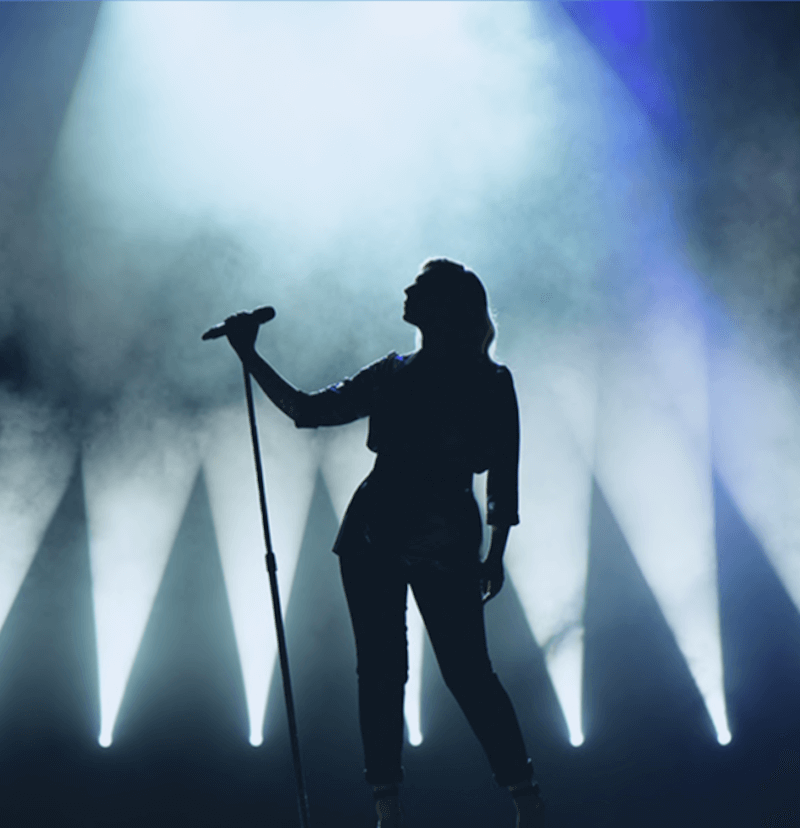 A 2021 report by Dr Jeff Crabtree outlines workplace harassment in the Contemporary Music Industries of Australia and New Zealand. 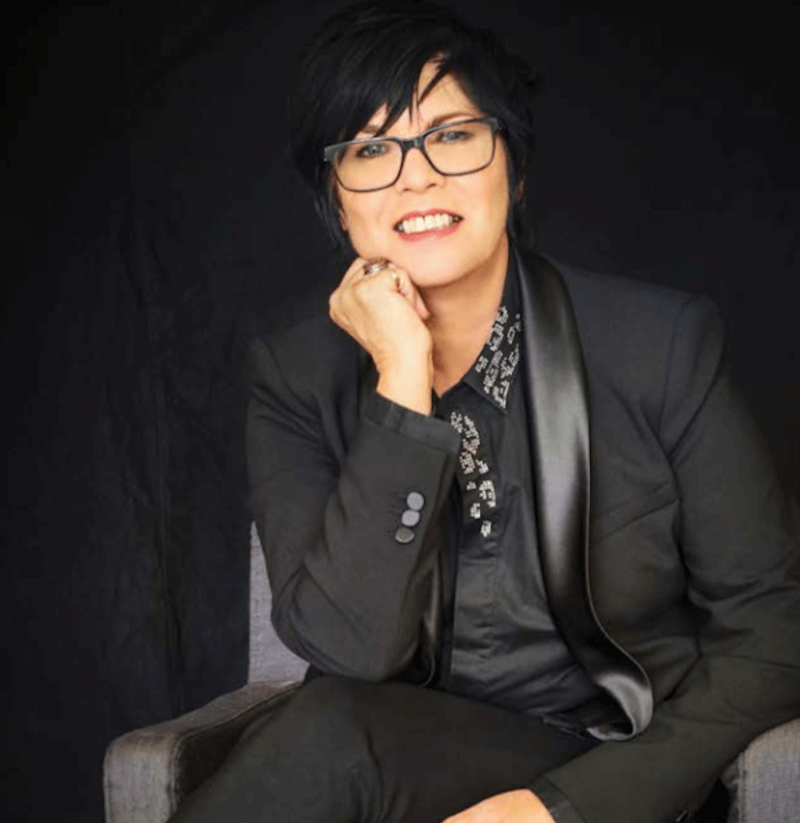 Ngati Kahungunu woman and award-winning producer Vicki Gordon has always had an enduring commitment to gender and cultural equality in the Australian music industry. 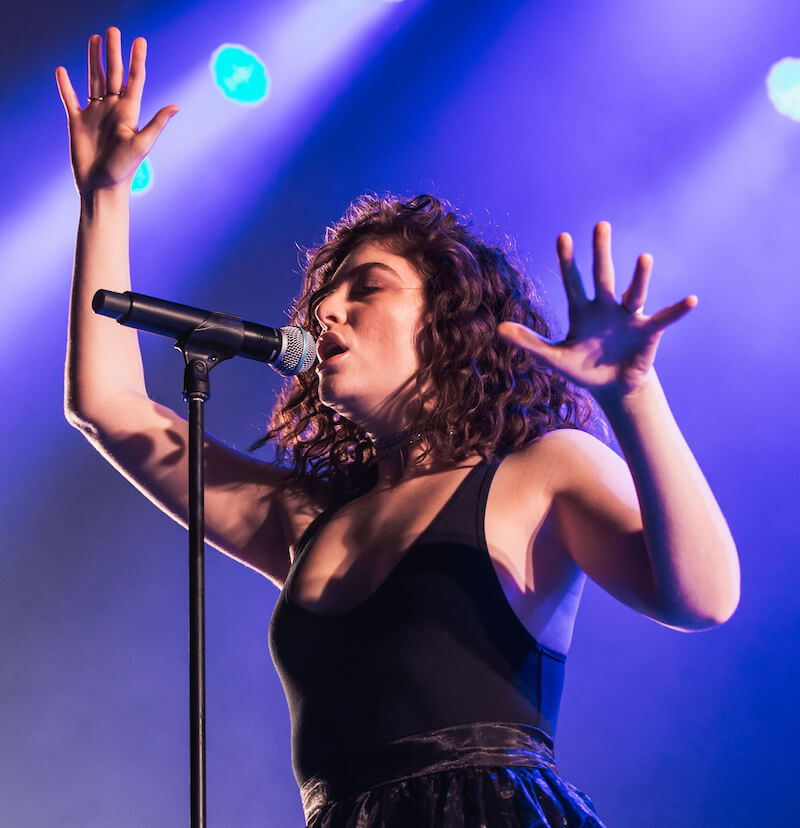 The music industry looks fun, exciting and glamorous. On the inside, the truth is more grim!

And so goes one of dozens of accounts of inappropriate behaviour, bullying, rape, assault and more that are rightly sending shivers through the Australian music industry, writes Nathanael Cooper
Image credit: Lorde@Arena Krists Luhaers, Wikimedia Commons
View the Article 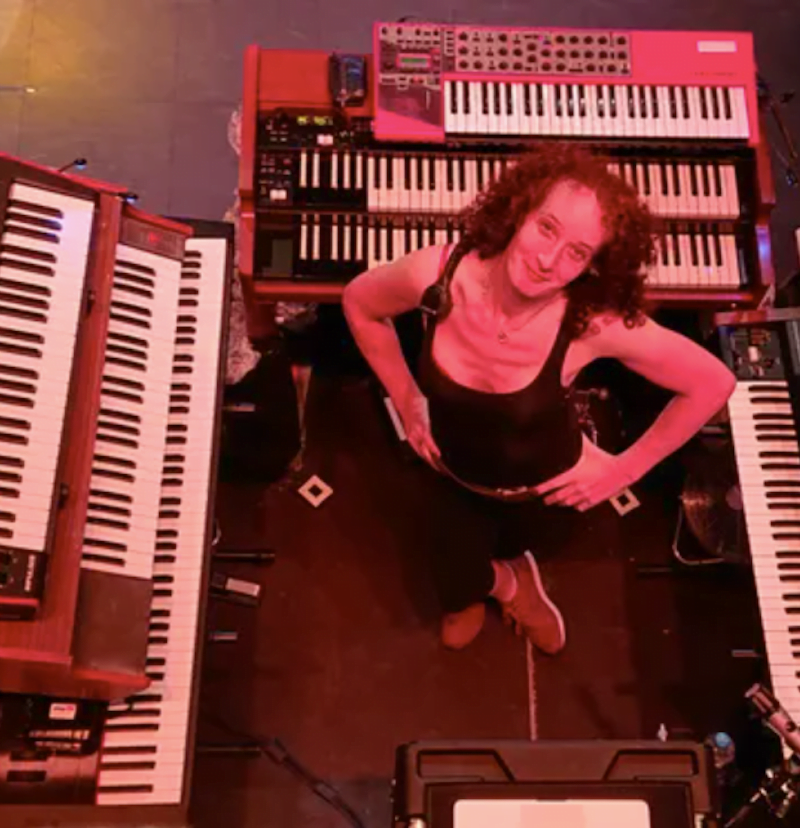 ‘You’re left to rot if you speak up’: the abuse faced by female roadies

For years, women who work on music tours have been patronised, denigrated and abused. But as the industry takes stock during the pandemic, change is hopefully coming. Written by The Guardian Journalist, Tara Joshi.
Image credit: ‘To be part of a touring crew, you give up so much, just to be taken advantage of’: roadie Laura Nagtegaal.
View the Article 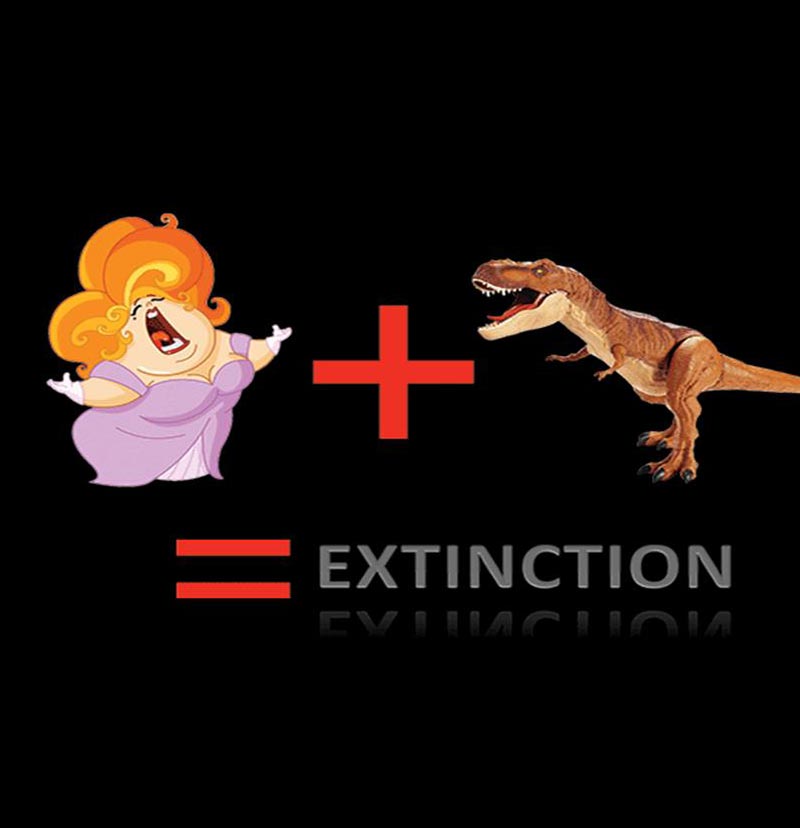 Reimagining the Dinosaur: Opera After COVID-19

In a post-coronavirus world, opera has a unique opportunity to redress and re-birth for lasting change. 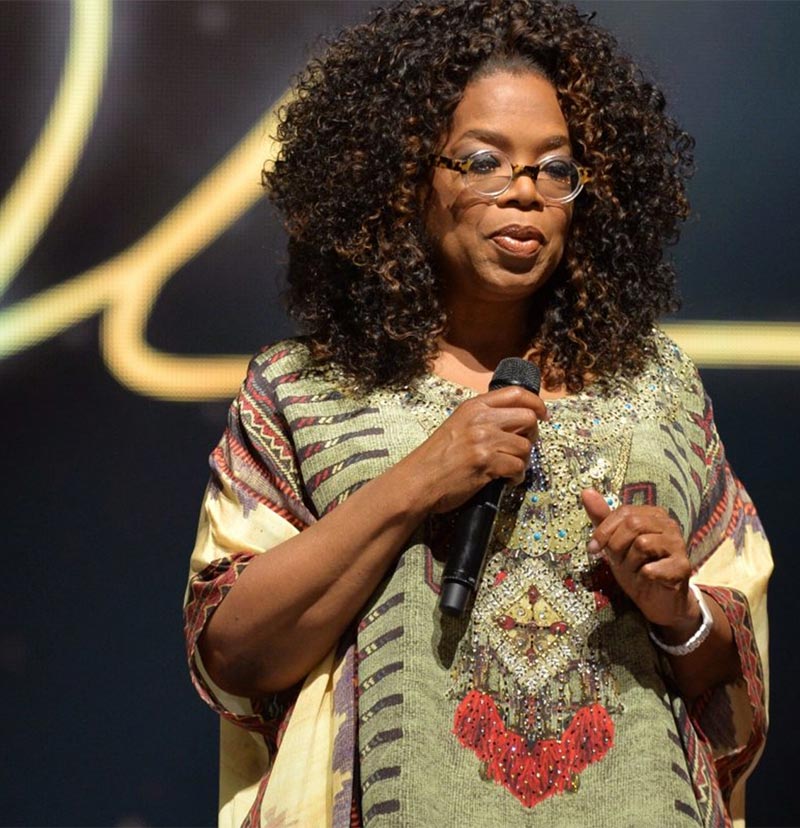 Not yet 48 hours in the country, longstanding women’s rights activist Oprah Winfrey has backed Tina Arena’s fight against “ageism” in the music industry. 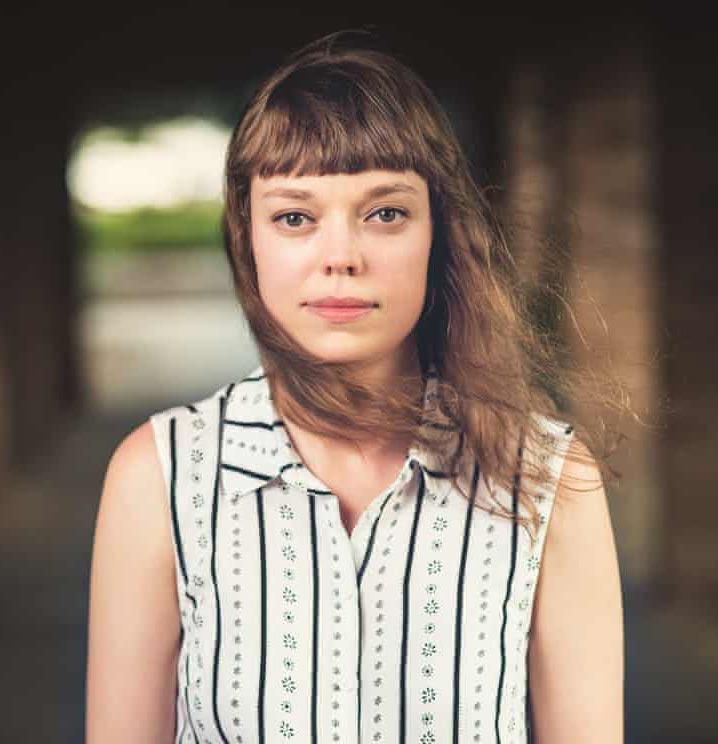 Beyond The ‘Dead White Dudes’

How to solve the gender problem in Australian classical music.

One in three Australian composers are women but they continue to be overlooked. Now the industry is joining an international call to arms. 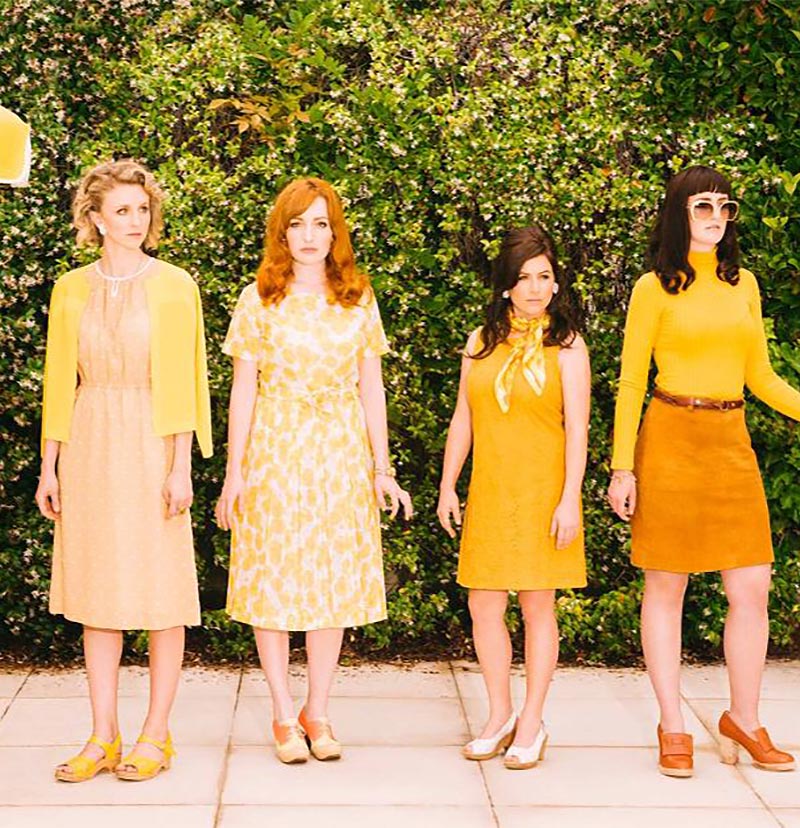 For all their successes, the four talented musicians of alt-country band All Our Exes Live In Texas share experiences common to many women in the Australian music industry — they have endured sexism on an almost daily basis.

Camp Cope on speaking out and beating the backlash

Sarah Thompson clicks her fingers, as if to say, snap out of it. We’re behind the shopfront of Poison City Records, past the walls of vinyl, merchandise and skateboards, in a cluttered back room that serves as the label’s HQ. 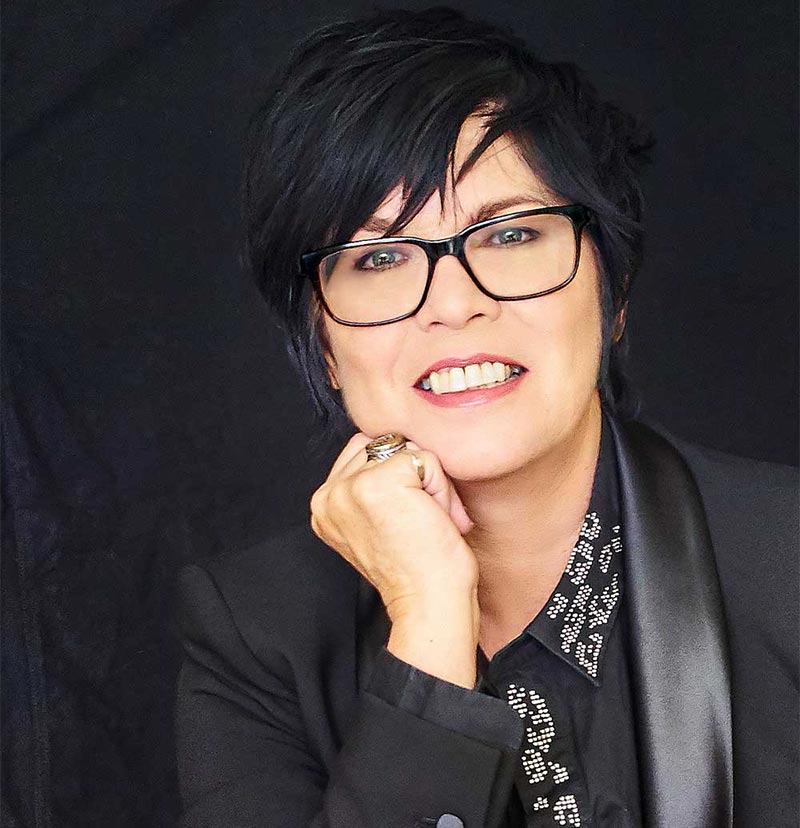 The changing face of the Australian music industry

Music Producer and Manager Vicki Gordon has been named as one of the Australian Financial Review’s (AFR) 100 Women of Influence. 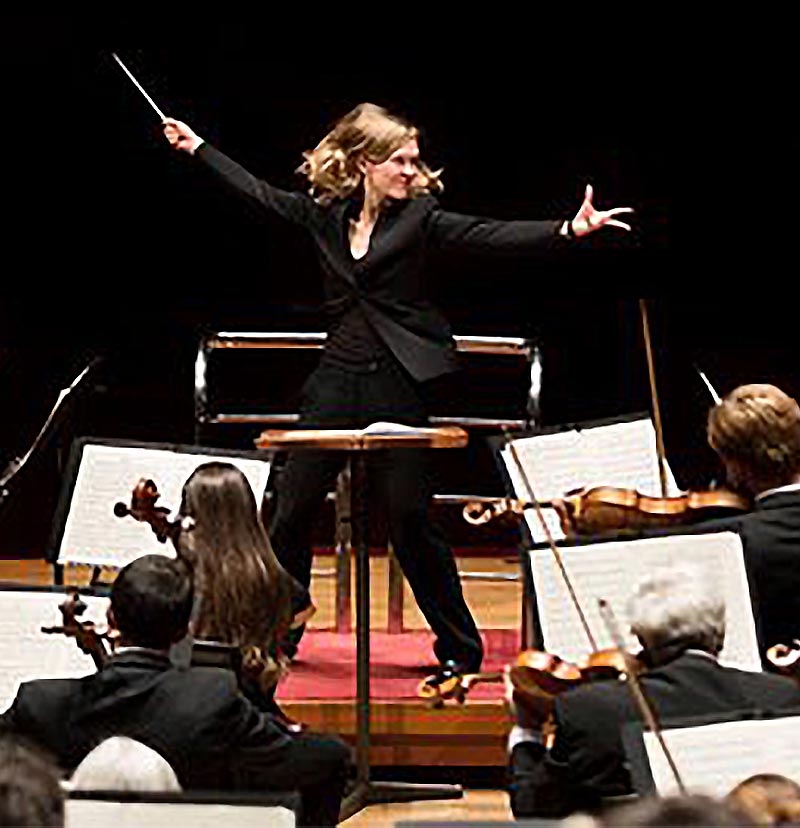 Research shows that some of the world’s top orchestras will be devoting much more time to music written by men and performed by men this season.

Sound and Music set itself an ambitious target – gender parity by 2020. How’s it doing?

A recent history of sexism in the Australian music industry

In honour of International Women’s Day, we’ve decided to take a look back at some of the more memorable industry horror stories of recent times, with the hopes that we can leave these sorts of incidents and attitudes behind in the years to come. 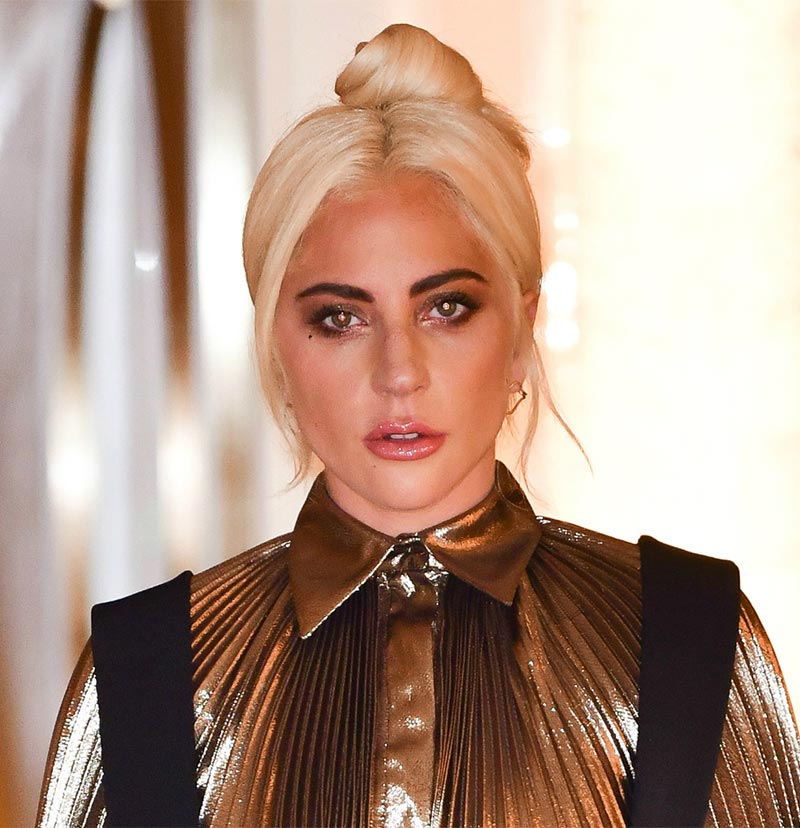 The sexual harassment recently uncovered in Hollywood is sadly not confined to the world of film. 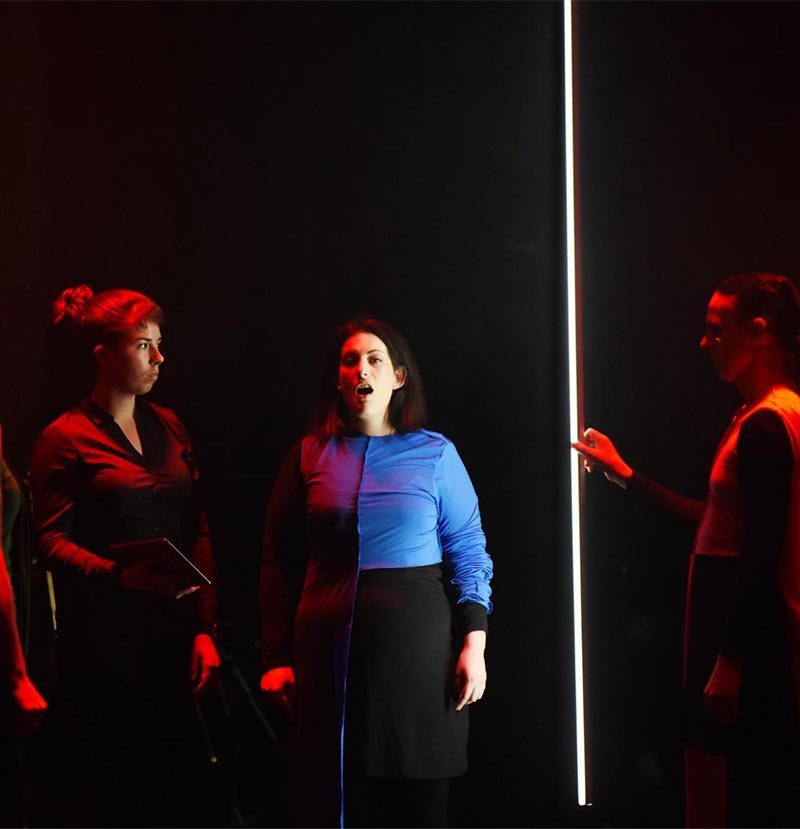 Classical music has traditionally not been a welcoming environment for women composers. Opera Australia’s 2019 season, for instance, features just one work by a female composer, Elena Kats-Chernin. 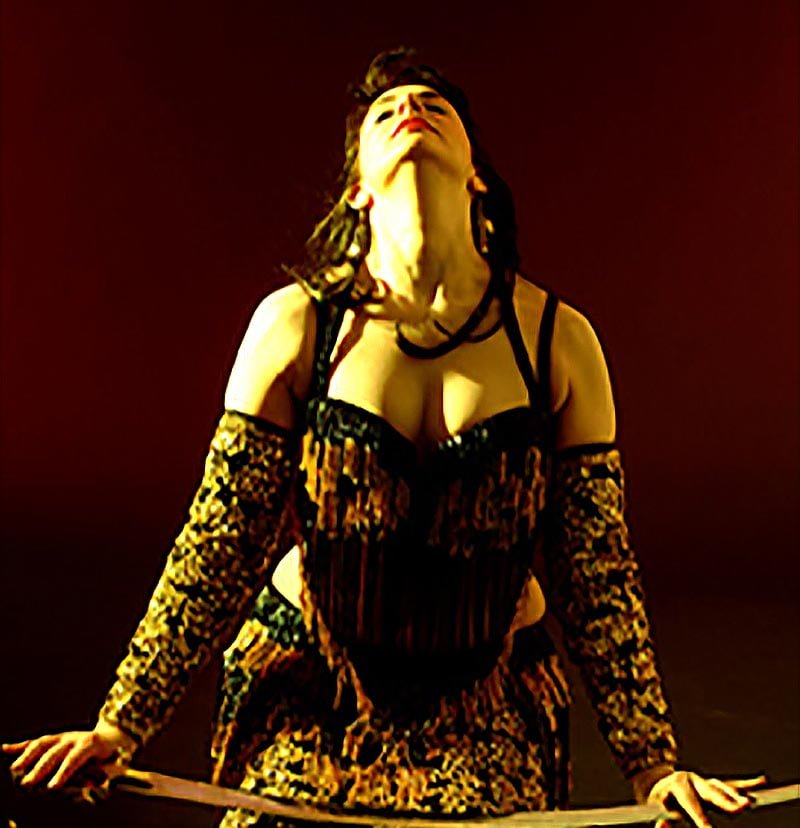 An End To On Stage Victimhood

They are stabbed, suffocated, abandoned, or required to sacrifice themselves. All too often, the female protagonists of operas come to grisly ends for the delectation — or, equally disturbingly, for the ​edification — of their audiences.